The Writings of Samuel Adams (Paperback) 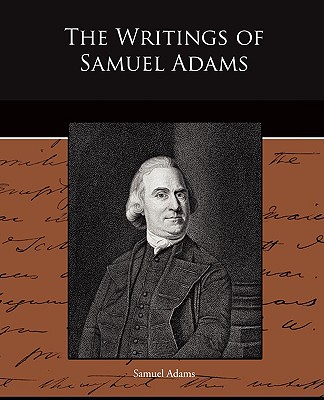 The Writings of Samuel Adams (Paperback)

Samuel Adams (1722 - 1803) has written an extensive collection of letters. This volume covers the years 1773 to 1777. Adams was an American statesman, politician, writer and political philosopher, and one of the Founding Fathers of the United States. He was instrumental is getting the colonies behind the idea of a revolution and a key figure in forming the idea of American republicanism. Adams played a prominent role during protests against the Stamp Act, and in the events leading up to the Boston Tea Party. He participated in the Continental Congress. He was a strong voice in favor of the Declaration of Independence. His letters are an amazing glimpse into one of the most famous times in United States history.