Icy Winters on the Chesapeake Bay: A History (Disaster) (Hardcover) 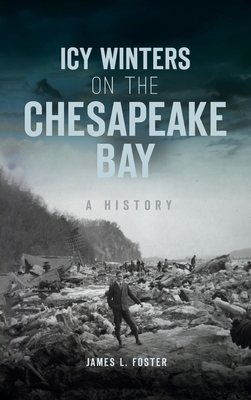 Icy Winters on the Chesapeake Bay: A History (Disaster) (Hardcover)


Usually Ships in 1-5 Days
Sailing on the Chesapeake Bay's myriad inlets in summer, it is hard to imagine that, come January, icebreakers may be plowing the waters you cruised in July. When portions of the Great Shellfish Bay are iced up, the flow of commerce is impeded. At the turn of the nineteenth century, with the center of the new nation's government established it its arms, a frozen Bay meant that the United States' emergence to a status on par with the foremost nations of the world might be painfully slow. James Foster chronicles the disasters and pitfalls, large and small, that come with the coldest of winters.