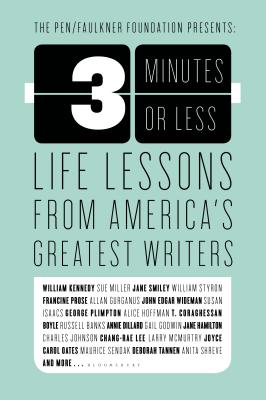 The PEN/Faulkner Foundation confers an annual national prize for the best work of fiction by an American author and brings literary programs of quality to the citizens of the Washington metropolitan area.