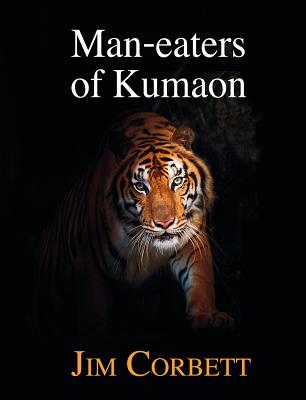 The presence of a man-eating tiger in the impoverished rural community of Nainital spread fear and panic among the terrified locals. This tigress had already devoured over 460 victims by the time Jim Corbett was approached to track and kill her in 1907. These ten thrilling and moving tales are Corbett's first-hand accounts as he expertly tracks and kills many tigers and two leopards which had become man-eaters, driven to this by injury or extreme old age. No one understood the signs of the jungle better than Corbett. A skilled tracker, Corbett preferred to hunt alone and on foot, sometimes accompanied by his small dog Robin. He derived intense happiness from his observations of wildlife and was an important conservationist as well as a tracker and ace shot. He empathised with the impoverished people amongst whom he lived, in what is today Uttrakhand, and he established India's first tiger sanctuary there. Corbett's writing is as immediate and accessible today as it was when first published in 1944.