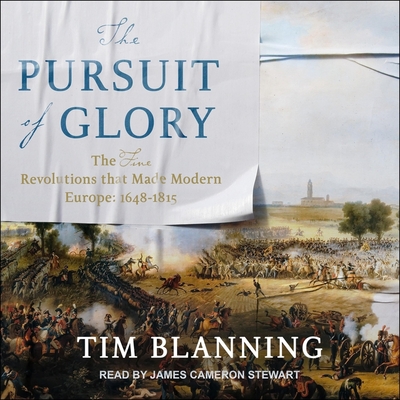 
Unavailable
The New York Times bestselling volume in the Penguin History of Europe series Between the end of the Thirty Years' War and the Battle of Waterloo, Europe underwent an extraordinary transformation that saw five of the modern world's great revolutions--scientific, industrial, American, French, and romantic. In this much-admired addition to the monumental Penguin History of Europe series, Tim Blanning brilliantly investigates the forces that transformed Europe from a medieval society into a vigorous powerhouse of the modern world. Blanning renders this vast subject immediate and absorbing by making fresh connections between the most mundane details of life and the major cultural, political, and technological transformations that birthed the modern age.